Top 12 Highest Waterfalls in The World

If all human beings want to live on earth as in heaven, then evil will wane quickly. And that's when peace comes down to earth.

I am happy. You are happy. All humans will be happy. :)

Waterfall is usually used as tourist attractions that so wonderful because besides housed in a wild green, height also made waterfalls seem special. The following 12 Highest Waterfalls in the World that will make the admiration for everyone including you as the reader. Perhaps this waterfall area also could be included in the list of best tourist spots for you.
Located at one mainland with the Kaieteur Falls, Angel Falls became a pride in the Canaima National Park, in eastern Gran Sabana, Venezuela. With a height of approximately 979 meters (3,212 ft), Angel falls known as the highest waterfall in the world. 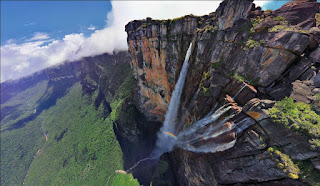 http://blog.synchrosecrets.com/
Tugela Falls are the second highest waterfall in the world. Total height is 947 meters. Its location is in the Drakensberg (Dragon's Mountains) in the Royal Natal National Park in KwaZulu-Natal Province, South Africa. The waterfall will look more clears after a heavy rain on the main road in the journey to the park. The source of water comes from the Tugela River.

https://drscdn.500px.org
In Peru, there is the third highest waterfall in the world named Cataratas las Tres Hermanas in the Ayacucho region. The waterfall is also known as the Three Sisters Falls, which means having three children flowing from the top. Three Sisters Falls has a height of 914 meters captured via Google earth and included in the list of Highest Waterfall in the World. 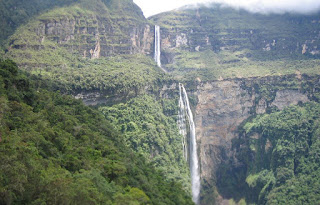 http://www.bukankoran.com/
Olo'upena Falls is the fourth highest waterfall in the world located on the island of Molokai. The height reaches 900 meters captured by aerial photography because this place is rather isolated cannot be reached easily by people. 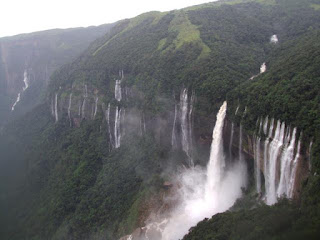 http://3.bp.blogspot.com/
It has now been recorded by National Geographical Institute of Peru that Yumbilla Falls had been discovered in Peru with a height of 896 meters with four large water flows. The waterfall is different from the others because it has small flow. 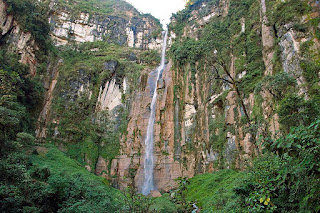 http://www.wondermondo.com/
The European continent has an interesting waterfall named Vinnufossen located in the middle Norway not far from Mardalsfossen. This waterfall is part of the glacier flow of Vinnufonna flowing into the forests at the foot mountain from a height of 860 meters. 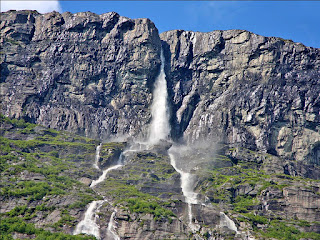 http://www.vodopads.ru/
Balåifossen is the second highest in Europe and seventh in the world with a height of 850 meters located in Hordaland, Norway. The waterfall’s droplets fall down the cliffs as high as 2,789 feet into the waters of Osafjorden, a tributary of the upstream Hardangerfjorden. 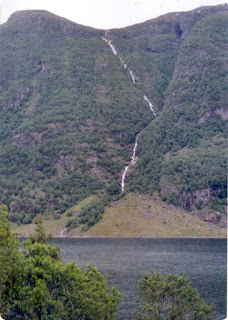 http://helpytips.com/
The waterfall is supposed to be the eighth highest waterfall in the world. Besides the green landscape surrounding the Pu’uka’oku Falls replenish the incredible panorama. Located on the Hawaiian island with a height of about 840 meters. 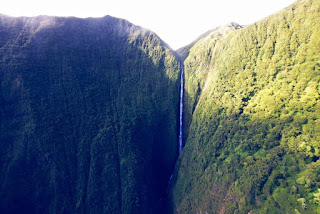 https://c2.staticflickr.com
James Bruce Falls is located in Princess Louisa Marine Provincial Park, Canada. High of James Bruce Falls waterfall reaches 840 meters (2755 feet) same as Pu’uka’oku falls. James Bruce Falls is a seasonal waterfall which comes from a small snow lake perched at the top of the mountains Prince Louisa. James Brown's name is taken from the grandfather of a surveyor who did the research there. 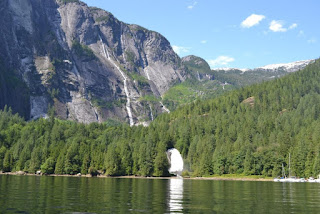 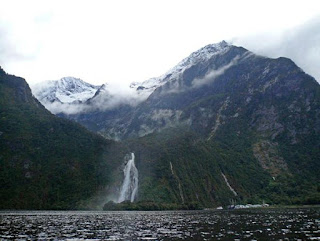 http://voyagerloin.com/
Still in Norway, there Ramnefjellsfossen that has a height 818 meters. The waterfall also known by the name of Utigardsfossen has a very large water flow. All the water fills a quiet and beautiful lake Lovatnet. 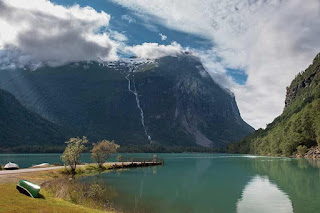 http://adventureplanetearth.com/
The last top 12 highest waterfalls in the world are Waihilau Falls, located in Hawaii Waimanu Valley. Waihilau Falls is one of the highest waterfalls in the world at 792 meters (2,598 ft). Located on the northeast coast of the Big Island, Hawaii. This area is still largely inhabited and is known for its pristine beauty. Many visitors hike to the waterfall. 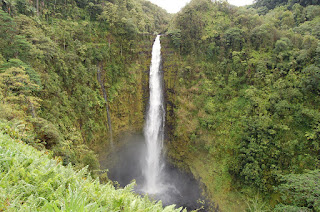 The World's Most Beautiful Waterfalls

If you want to get high-quality articles then please do not hesitate to contact me at richard.nata@yahoo.co.id.

I Can Create the First Page of Google Ranking for $300 per Article.

I hope this article is useful to all of us.

We will provide updated information to you 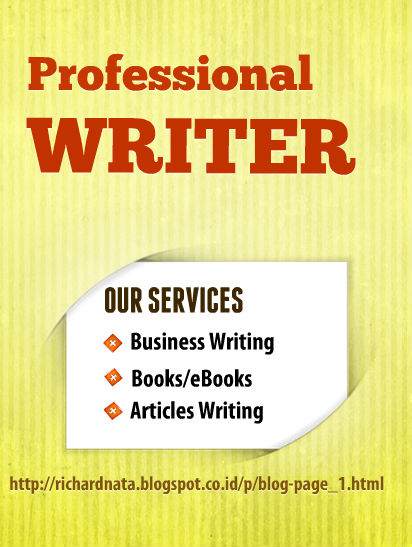 How to create a great article for SEO in three hours 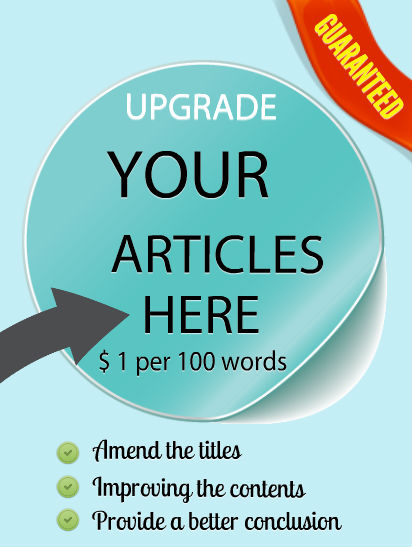